This old church in Dorćol was built in 1877 and dedicated to St. Alexander Nevsky. It has served its purpose until 1891 when a decision was made to build a larger church. The project was designed by the architect Jelisaveta Načić, and the foundations were consecrated in 1912. World War I postponed the construction of the church, so it was not completed until 1928-1929, while the marble iconostasis (originally designed for the church at Oplenac) was a gift of King Aleksandar Karađorđević in 1930. The icons were painted in the same year at the artistic workshop of the Russian painter Boris Selyanko. In the choirs of the church, there are the monuments dedicated to the soldiers killed in the liberation wars (1876-1918) as well as the ones dedicated to the Russian czar Nicholas II and King Aleksandar I Karađorđević. Present wall compositions were painted in the secco technique by jeromonah Naum Andrić in 1970-1972. 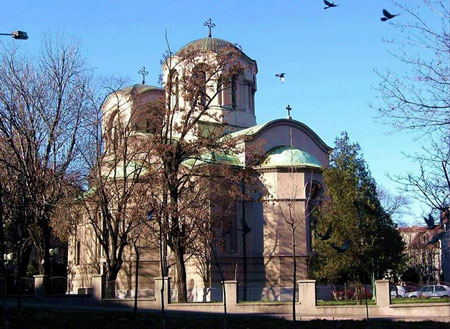 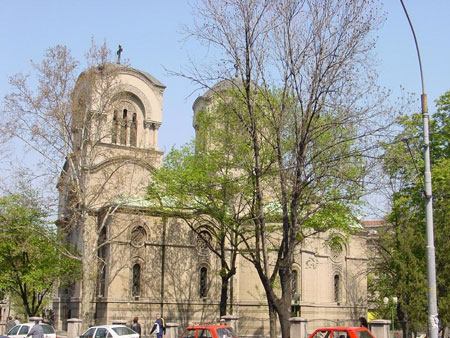 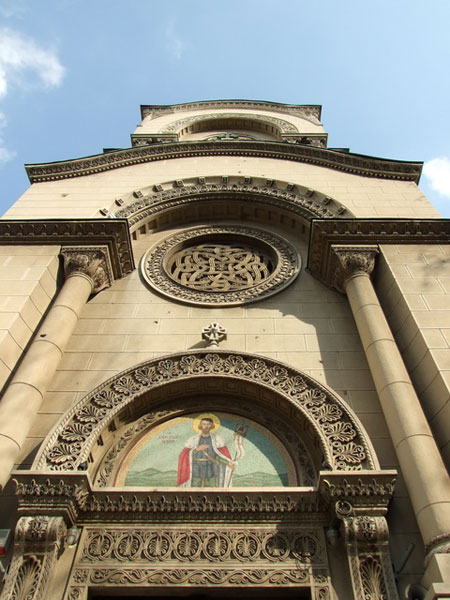