The Monastery of St. Barnabas 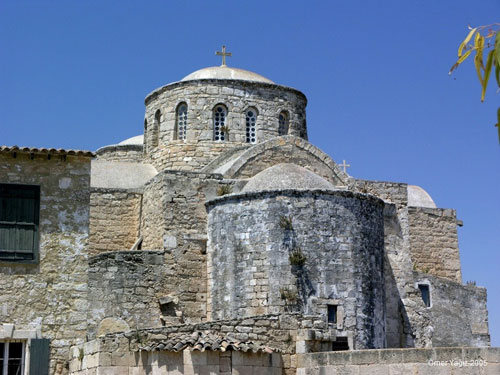 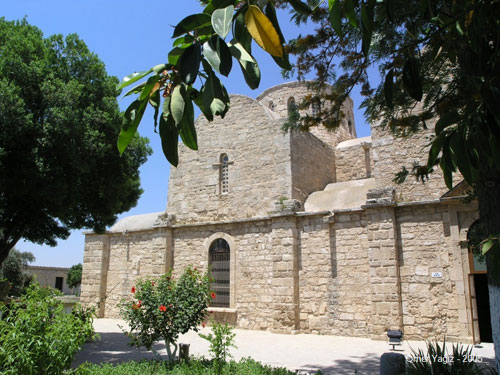 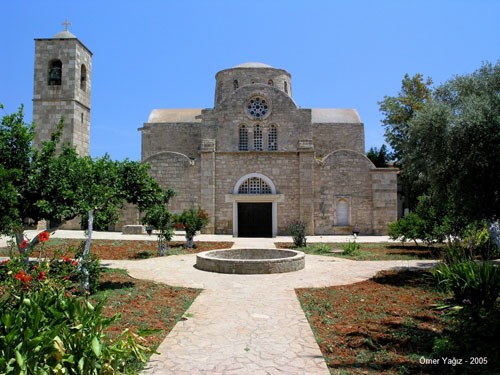 The Monastery of St. Barnabas is at the opposite side of the Salamis-Famagusta road, by the Royal Tombs. You can easily tell it by its two fairly large domes. It was built to commemorate the foremost saint of Cyprus, whose life was so intertwined with the spread of the Christian message in the years immediately following the death of Christ.
The monastery which bears Barnabas' name was originally built in the last part of the fifth century, to commemorate the discovery of his body, and the dignity and the seniority it brought to the early Christian Church of Cyprus. Parts of the early building have been preserved in the more recent churh which was built by Archbishop Philotheos in 1756. The money for the purchase of the land on which the monastery was built, is supposed to have been provided by the Byzantine Emperor at the time Barnabas' body was found.