THE VENERABLE JOHN OF RILA

This great ascetic and saint of the Orthodox Church was born near Sophia, Bulgaria in the town of Skrino during the reign of King Boris. He was of poor but honorable parents. After the death of his parents, John was tonsured a monk and withdrew to a mountain wilderness and, began to live a life of strict asceticism in a cave. There, he endured many assaults, both from demons and men, from robbers and his relatives. After this, he moved to the Rila mountain and settled in a hollow tree. He fed only on herbs and broad beans, which, according to God's Providence began to grow in the vicinity. For many years, he did not see a man's face until again, by God's Providence, he was discovered by sheepherders who were seeking their lost sheep. Thus, the saint was heard of among the people and they began to come to him seeking help in sickness and in sufferings. The Bulgarian King Peter himself visited John and sought counsel from him. Many who were zealots for the spiritual life settled in the proximity of John. There, a church and monastery was quickly built. St. John rested peacefully in the Lord on August 18, 946 A.D. at the age of seventy. After his death, he appeared to his disciples. At first, his relics were translated to Sophia, then to Hungary, then to Trnovo and finally to the Rila monastery where they repose today. Throughout the centuries, the Rila monastery was a beacon of light, a place of miracle-working power and a spiritual comfort for the Christian people of Bulgaria especially during the difficult times of bondage under the Turks. 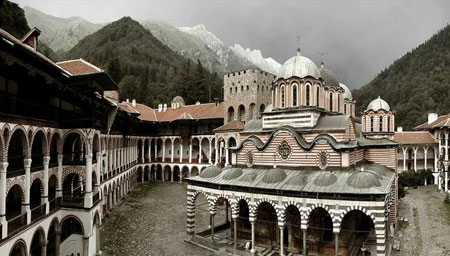 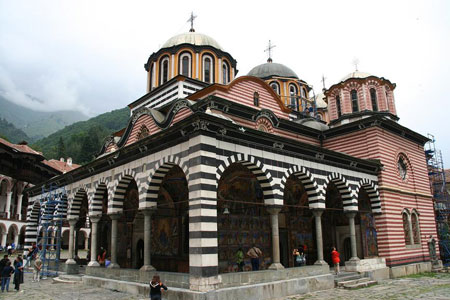 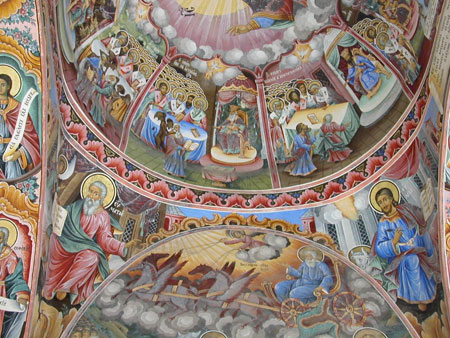 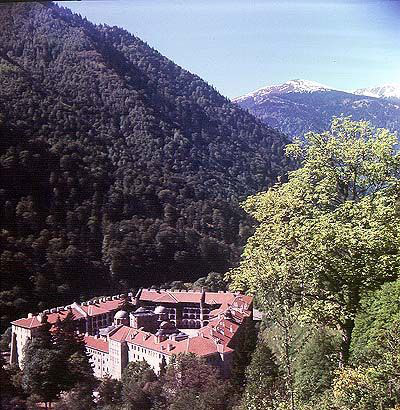 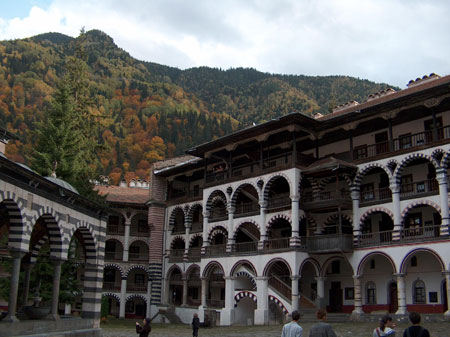 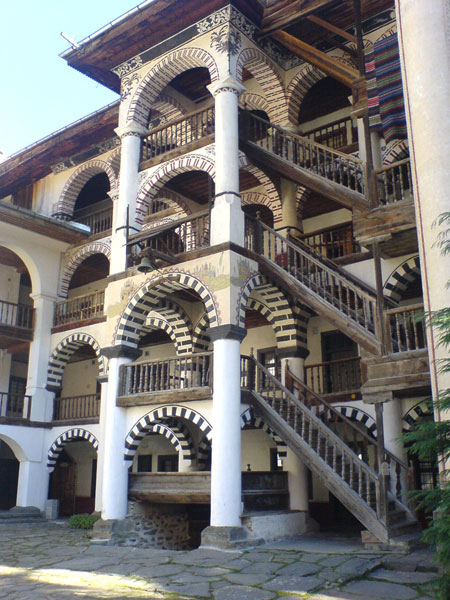 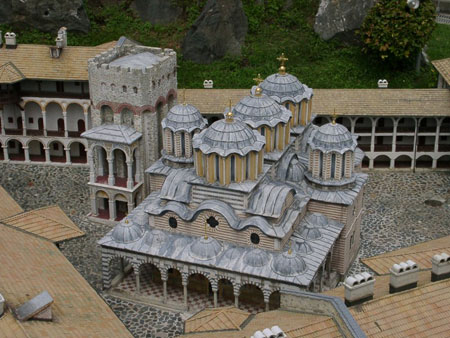 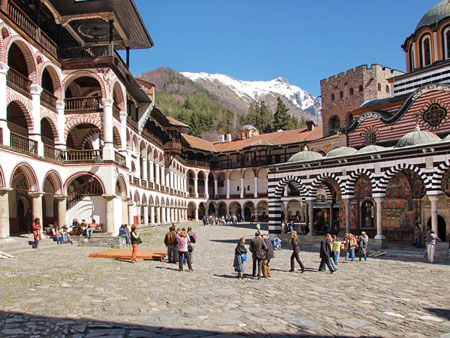 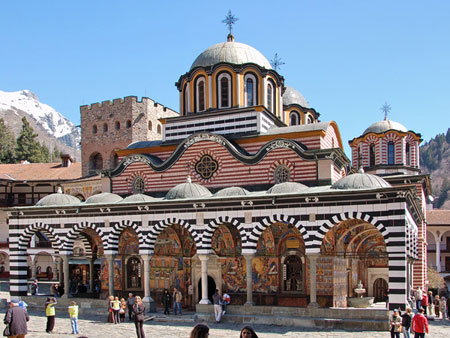 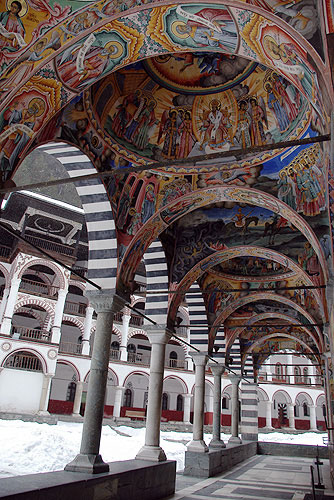 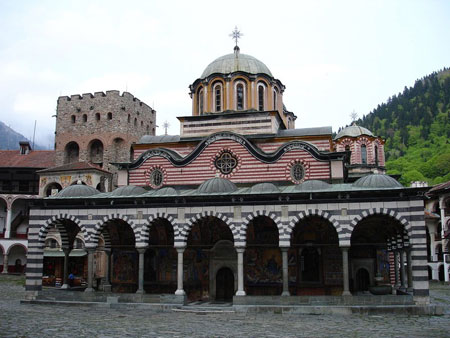 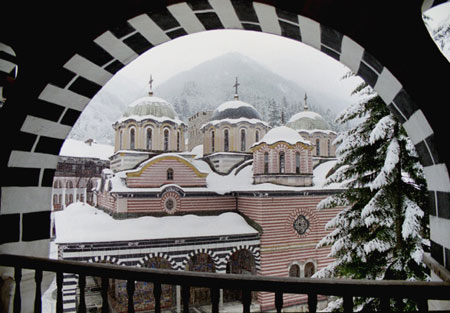